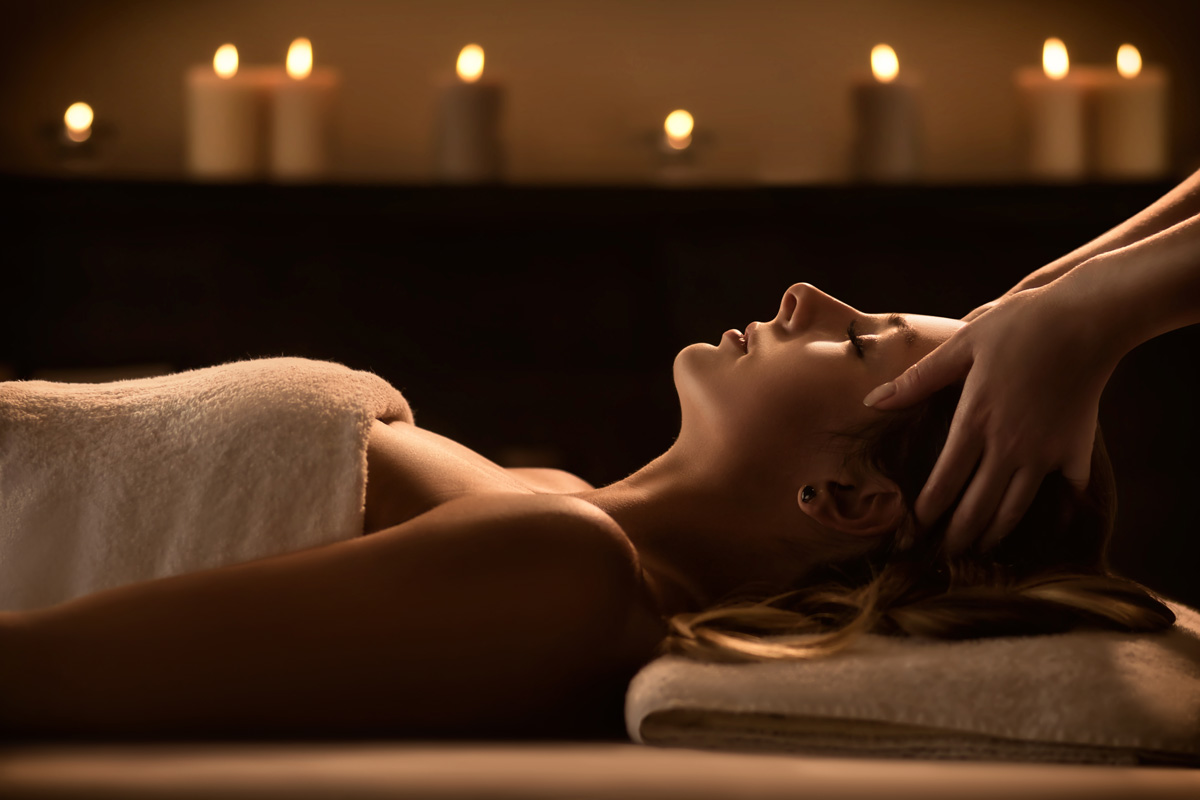 A small business with valuable unregistered intellectual property struggles to protect its IP in the face of fraudulent copycats.
ServicesIntellectual Property Protection & Trademarks and Copyrights
Share

A small business in southeast Asia, through careful study and years of experimentation and testing, had developed a globally recognized massage system that had generated significant recognition and revenue worldwide. As is often the case with small businesses that eventually scale up to become leaders in their fields, intellectual property protection and cataloguing were not high priorities for the business. Then the business began noticing that its proprietary techniques had been taken by a former student and re-packaged for use by a third-party spa. Not only was the spa using the business’s techniques without a license, they were practicing them in a way that was inferior and could ultimately damage the goodwill that the business had worked hard to develop for its practices. After meeting with our client to discuss their concerns, Drake & Associates drafted cease and desist letters which stopped further use of the proprietary techniques while offering to license and instruct the third-party spa in proper application of those techniques. In addition, we conducted a top to bottom analysis of the client’s IP portfolio and recommended changes to strengthen and enhance protections that were already in place, including a focused trademark filing strategy, as well as the creation of a trade secret catalogue and protection protocol. Finally, we worked with the client to develop new contract templates for employee agreements and licensing agreements to ensure that they would not fall victim to theft of their IP down the road.